Alex and Olivia Alderton were delighted when they were blessed with a healthy baby boy on 28 March 2022. In a matter of weeks, he was rushed to Southampton Children’s Hospital for emergency surgery to save his life. Alex explains:

“Rupert was born at St Mary’s Maternity Hospital in Poole and was taken home to Wimborne with his besotted Mum and Dad soon after. For the first two weeks of his life, everything seemed perfect.

However, when he was two and a half weeks old, Rupert suddenly became unwell. He started refusing feeds and vomiting up green bile.

After an assessment by his GP he was referred to the children’s assessment unit at Poole for further tests. The doctors quickly identified that there was something seriously amiss, and an X-ray revealed a possible bowel obstruction in Rupert’s abdomen.

Rupert was stabilised on fluids and antibiotics, and a neonatal ambulance was dispatched from Southampton Children’s Hospital to collect him and transport him to their surgical unit.

Southampton dispatched their specialist neonatal ambulance (provided by BEARS). They were amazing in that difficult moment and I followed them all the way to the hospital. This was where he was to undergo further imaging studies to establish whether he needed surgery.

Rupert arrived safely at G4 Ward in the early hours of the morning. The surgeon on call was there to meet us on arrival and Rupert was immediately taken for further tests. 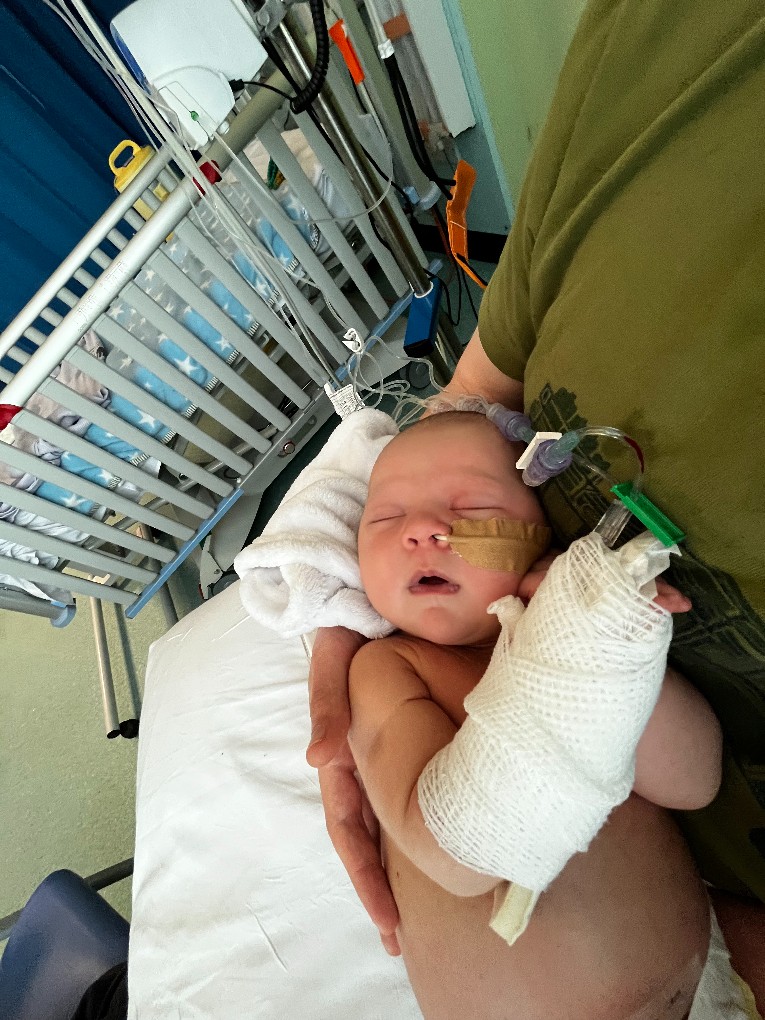 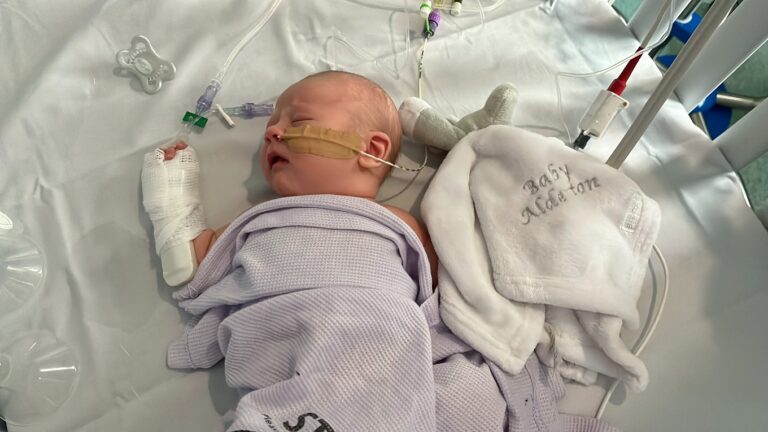 Within an hour of his arrival, Rupert had been diagnosed with a malrotation and volvulus of his bowel.

This is a potentially life-threatening twist in the intestine which required immediate surgical correction. Rupert was taken into surgery, and Olivia and I were kept updated throughout the terrifying ordeal.

Due to the distance of Southampton Children’s Hospital from our home in Wimborne, we were provided with accommodation in the Ronald McDonald House on site at the hospital. This was a complete saviour as it allowed us to be as close as possible to Rupert for the duration of his time in hospital.

Rupert’s surgery was a resounding success, and after a few days recovering on the ward, he was discharged home.

He has made a spectacular recovery and continues to thrive, and he has now formally been discharged!

We will always be so grateful to the team at Southampton for the gold standard care given to Rupert. They undoubtedly saved his life.

We’ve raised money for the three charities supporting the services we encountered: Southampton Hospitals Charity, University Hospitals Dorset NHS Charity and Ronald McDonald Houses to enable other families to be helped in a similar way.”