Katherine Wilson, 23, from Basset in Southampton, is taking on the ABP Southampton half marathon on 26 April for Southampton Hospital Charity.

Here, she explains why:

“In March 2017 I lost my dad, Bill, within two weeks to pancreatic cancer at just 64 years old.

He loved to spend time with his family and watching sports especially rugby, cricket and football. He always encouraged my brother and I in whatever we wanted do, be that music or sports. He had a wicked sense of humour and loved to make those around him smile.

My dad had been feeling unwell since the previous October, complaining of an upset stomach and not being able to eat much. He went to the doctors but was told it was IBS. In late February 2017 he went back to the doctors and they noticed how much weight he had lost. They immediately referred him to University Hospital Southampton for some tests. 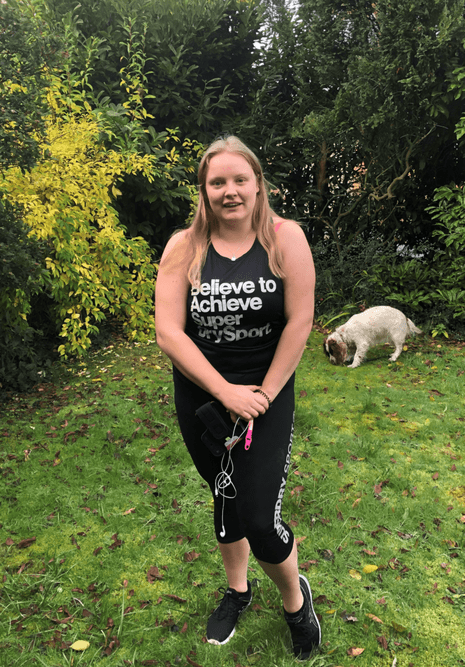 He went into hospital on the Friday, and we were told the following Monday that they suspected pancreatic cancer, but they were running additional tests to confirm this diagnosis.

A week later I was called at work, asking me to come in for a palliative care meeting.

I did not know what that meant. When I got to the hospital the nurses and staff explained to my family that the cancer had spread to his liver and there was nothing they could do now except make him comfortable.

We were told that the next 48 hours were critical. As a family we were devastated but the nurses and staff on ward E8 understood and explained everything clearly to us. The staff were just there for us, at any time of the day. 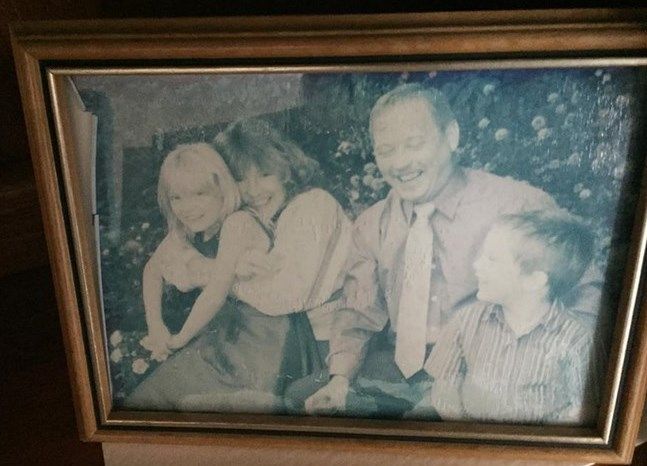 They let us stay with him on the Tuesday night and he died early on the Wednesday morning with me, my mother and my brother at his side.

The hospital were fantastic with my father, and we still can’t sing their praises enough.

There were so many people around who gave us advice and supported us through what was without doubt the hardest time of my life.

What many people don’t realise is that although it is incredibly hard on the families of the person, it is also difficult for the staff within the hospital to have to witness young people losing a parent.

I just hope that by me doing this run I can raise some money so that they can continue to support other patients and their families through the tough times ahead.”

We want every one of our NHS heroes, and all of the patients they treat, to enjoy a magical festive season – and you can help make it happen!

How to maintain your mental…