If a medical crisis happens to you or a loved one, you want to know that the best possible care will be available.

That’s what your generosity is helping to ensure here, at University Hospital Southampton. By helping us to create specialist rooms, your support is giving our staff the space and facilities to delivery world-class care.

I’m a very lucky lady to have been taken to this amazing hospital with its fantastic team. I call them guardians of our lives.” – Patient 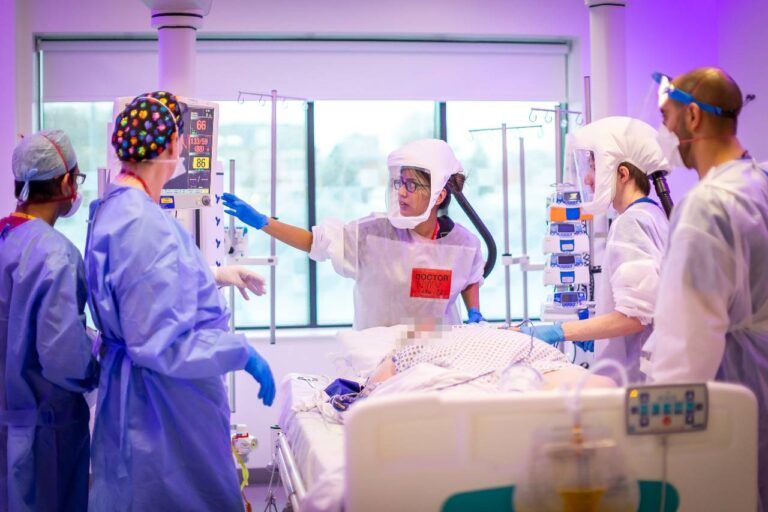 Thanks to your generous support, we’ve raised £387,000 of the £1million that’s needed to fully kit out the General Intensive Care Unit.

Because of you, patients like Cleve, who spent 179 days in Intensive Care, will soon be receiving world-class care in a world-class setting.

“Cleve had been a firefighter in the 1970s,” explains his wife, Rose. “His lungs had sustained scarring.”

After a GP referral to University Hospital Southampton in 2018, Cleve was diagnosed with cancer of the oesophagus. He needed vital surgery to remove the tumour.

“He was in surgery for an awfully long time and I didn’t get to see him until the following day,” Rose says. Cleve told his wife, “I’m dying,” and that was when he took a turn for the worse.

By that afternoon, Cleve was in an induced coma and moved to the General Intensive Care Unit. Rose was told to expect the worst.

For the next six months, Rose visited him every day. “I would often just sit there while Cleve was unconscious, talking to him all the time and hoping that somehow, on some level, he could hear me.”

During his time in hospital, Cleve fought sepsis and pneumonia. It was six months before he’d recovered enough to be sent home. 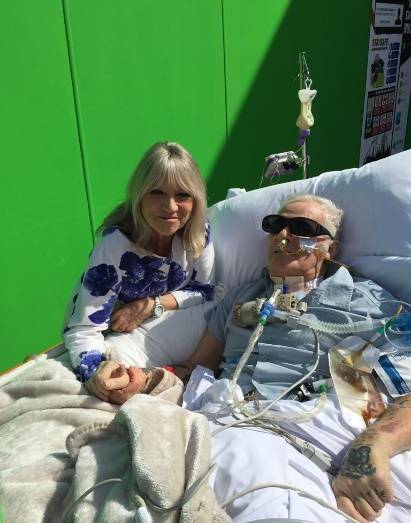 “As you can imagine, it was wonderful when he finally got the all clear to come home again. A lot of his recovery is down to the physiotherapy he got. He’s now done away with the walker and is out mowing the grass or repairing the shed.”

The couple explained that physiotherapy was vital to the recovery process.

“We both got so much out of it. It would be awful to think of it now not being available to everyone.”

Discover more about how we're making a difference within the hospital

We want every one of our NHS heroes, and all of the patients they treat, to enjoy a magical festive season – and you can help make it happen!

How to maintain your mental…