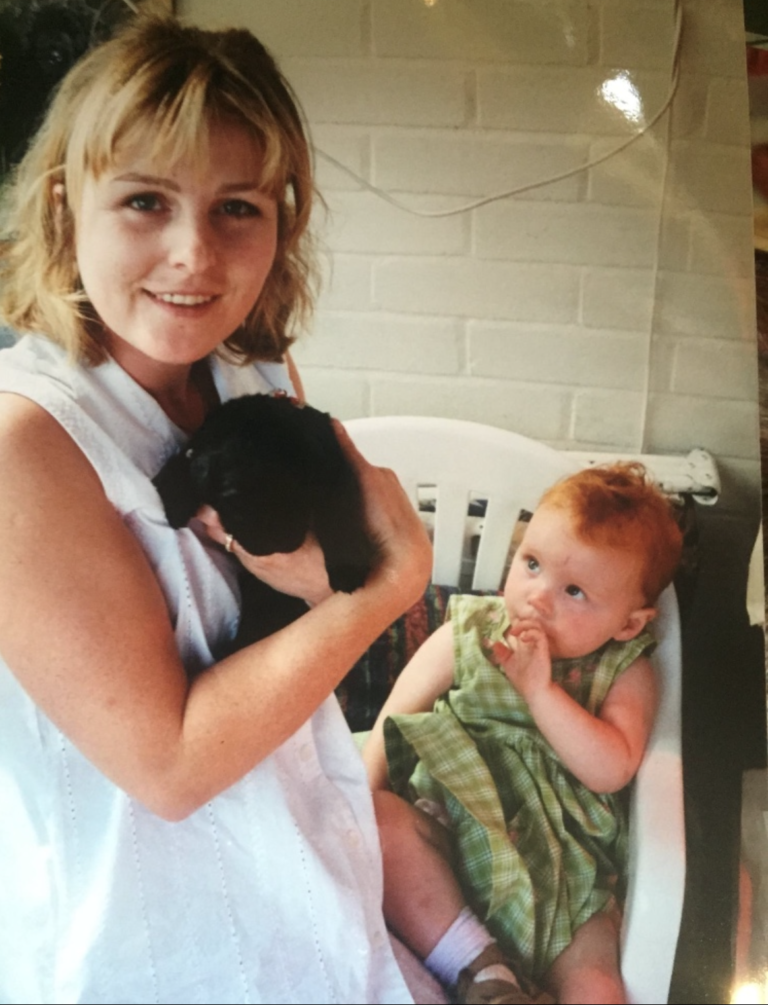 Phoebe Woodbridge is running the London Marathon this October in support of Southampton Hospitals Charity and the children’s hospital which saved her life as a child. Mum, Karen, explains:

“Our family home is near Basingstoke, and when I gave birth to Phoebe 27 years ago, everything went as planned.

It was only months later we discovered that Phoebe had been born with malformed kidneys, known as duplex kidneys. This wasn’t picked up in the scans when I was pregnant, so we were completely unprepared for her health to decline rapidly by the time she was four months old.

After tests, our GP immediately sent us to Basingstoke Hospital where it was decided that she would benefit from the expertise of Mr Wheeler at Southampton General Hospital.  He had recently moved from Great Ormond Street Hospital and we were so lucky that he and Mr Steinbrecher were in charge of her case.

After the initial surgery, Phoebe underwent a series of procedures and operations over the next 12 years. This meant that we were regular visitors to the hospital, either as day patients or for longer stays.

The whole team of medical and support staff helped us to keep going through the highs and the lows, and we will always be so grateful that we had access to such an amazing group of professionals right on our doorstep! 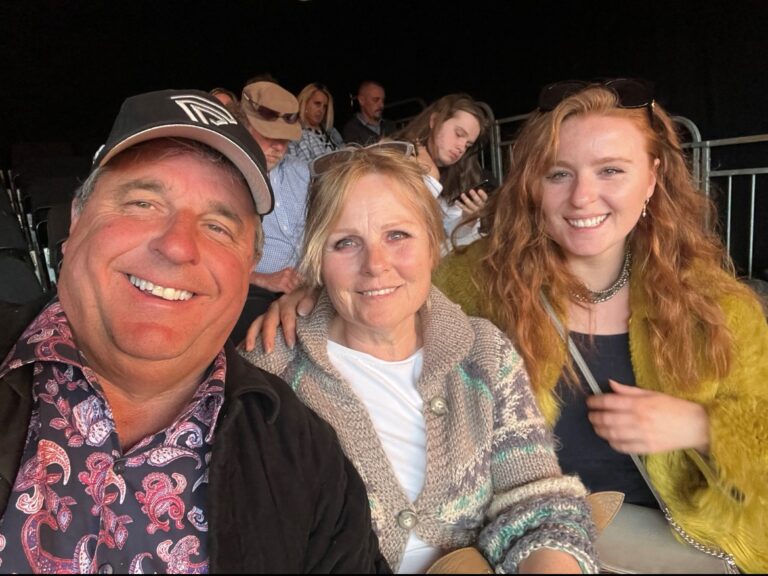 As a family we are thrilled that Phoebe has the opportunity to support this Charity and honour the dedication and expertise of everyone concerned. We will be eternally grateful to the team in Southampton for saving Phoebe and giving her the chance to live her best life.” 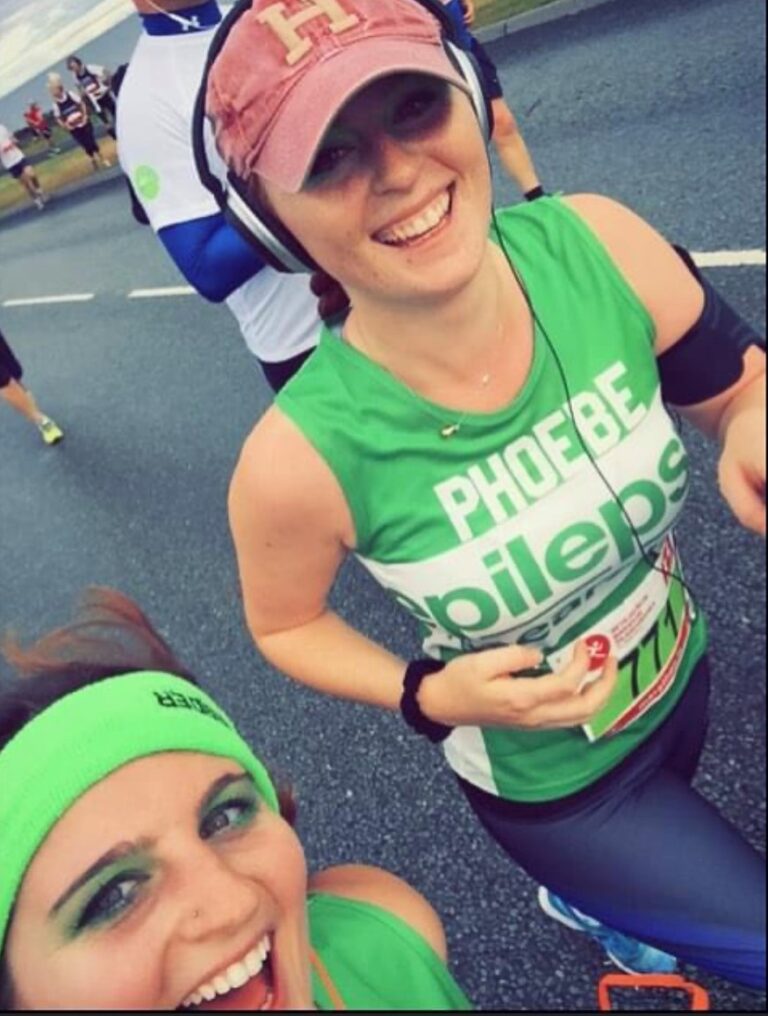 Why Phoebe is running the London Marathon

When children are in hospital long-term, they miss out on vital education that ordinarily they would receive.

“I am so grateful to the NHS and in particular the team at Southampton General Hospital and this is the perfect opportunity for me to give back. It is thanks to the hospital’s care and expertise that I can sign myself up for for challenges like this.

I have been lucky enough to run the Reykjavik Marathon a couple of years ago and hope that I will be able to improve my time in London.  Twenty-six miles will be a challenge but I’m really keen to help raise funds for this worthwhile charity.”

Join Phoebe virtually as she runs the London Marathon

The Charity is currently offering FREE registration on these places, with £100 minimum sponsorship. Help us keep Southampton at the forefront of medical care and treatment. Sign up today! 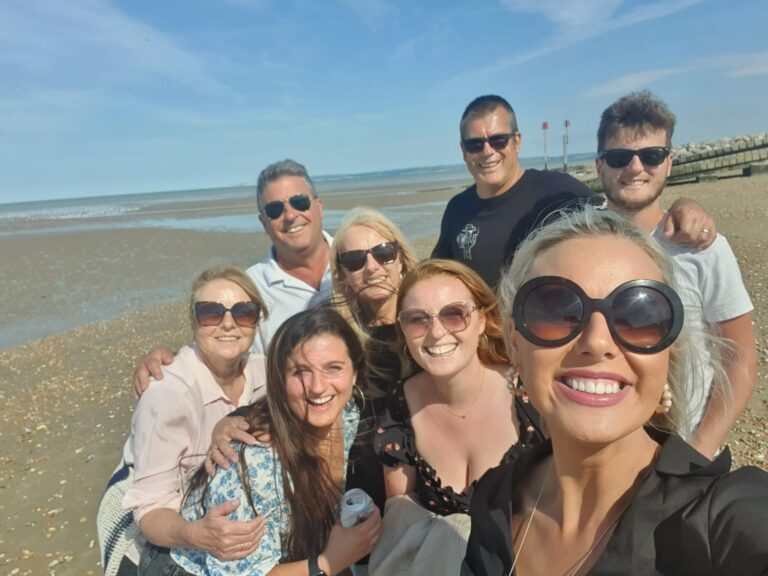