Park Proms are proud to announce a charity partnership with The Lahna Appeal.

The charity was created in the summer of 2009 in memory of Lahna Tula Beatty. Little Lahna unexpectedly passed away at just 5 months old from heart failure that was caused by two viruses, one being the common cold.

Parents Natasha and Lance Beatty wanted to ensure a lasting legacy for their precious daughter, funding both pioneering and specialist equipment for Southampton Children’s Hospital. 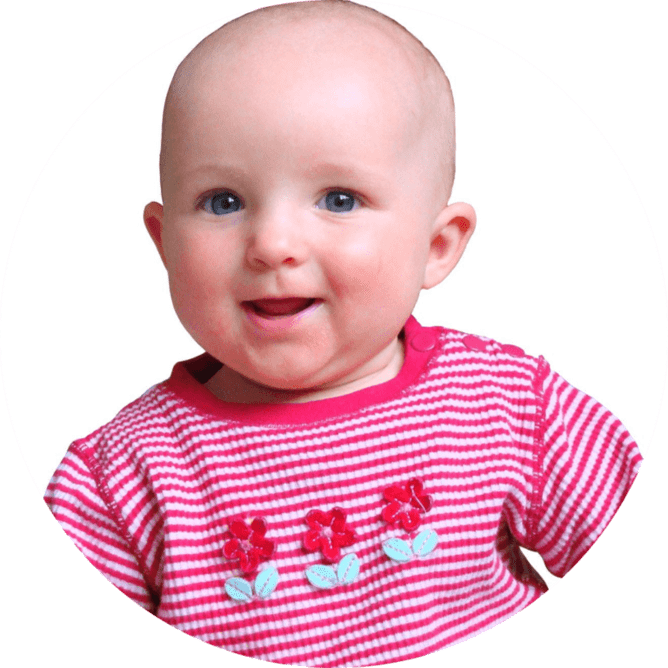 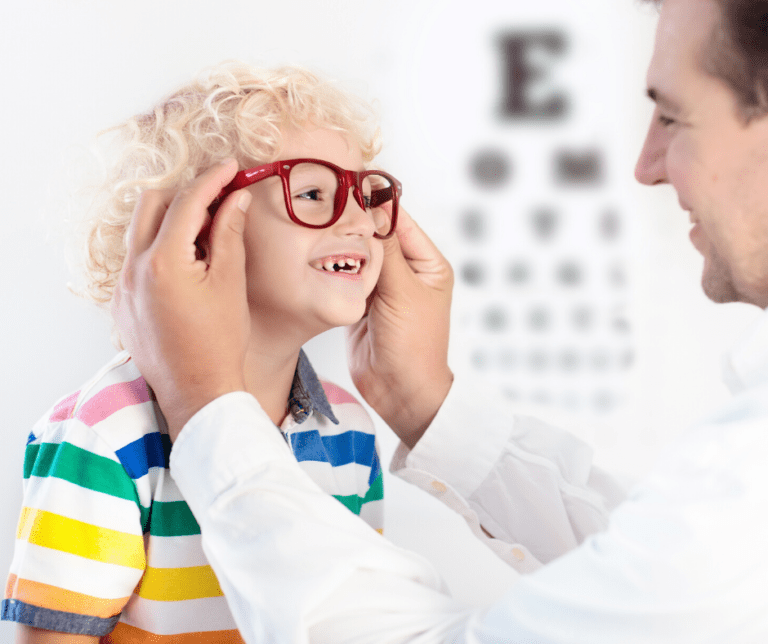 One of their first projects involved funding the birthing pool on the labour ward of Southampton General Hospital and funds raised by The Lahna Appeal meant that the unit could renovate the existing room for the benefit of new and expecting mothers.

They have also since funded one of only two heart probes in the country and an underwater heart monitor.

In addition they have part funded two portable ultrasound heart scanners, otoscopes to examine the ears of children in the emergency department, birthing and postnatal monitoring equipment, and a device to perform vital eye and brain tests on young patients.

Lahna would have been over ten in November 2018, and we were so excited that in her 10th year we hit the £100,000 milestone. We are extremely proud of everything we’ve accomplished as a family, and we want to thank our friends and the community for their continued support. We could not have done it without you.”

We are proud to support this wonderful charity and the Beatty family and we are launching a donation scheme this Friday 7 May on the anniversary of Lahna’s passing – When you purchase a ticket for Park Proms, £5 per ticket will be donated to The Lahna Appeal.

Just make sure that you add the code ‘Lahna Appeal’ when you checkout, and your donation will be received.

Help us raise money for this incredible charity and support new mothers and families.