While riding near Ashurst, his bike hit a pothole and he came off his bike, hitting his head. Despite wearing a helmet, he remained unconscious.

An ambulance was called, and Neil was immediately transferred to the Neurological Intensive Care Unit in University Hospital Southampton for specialist treatment.

Neil had been a member of our club since 2016, and we have been absolutely devastated by his loss. We cannot believe he is no longer here to bound-along at the front of our running group, or to share that all important coffee and chat on a bike ride.

After his death, we held a torchlight walk and run on the salt marshes which had a huge turnout. We knew we wanted to do more to remember him, so some of the club have signed up to Southampton Hospitals Charity Race for a Million virtual triathlon. 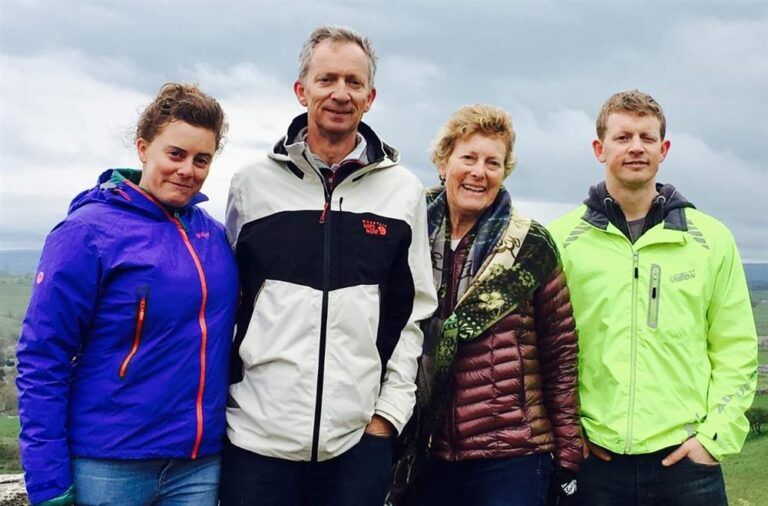 As his wife Clare said when he died, “Keep putting on your running shoes, getting on your bike and swimming every day that you can. Don’t waste a moment.”

Neil was a true team player and always joined in with gusto with everything the club did, and we know he would have loved to be a part of this.

It’s not too late to sign up for the Race for a Million triathlon.