When Natasha and Lance Beatty suddenly lost their five-month-old daughter Lahna Tula to a viral condition that led to heart failure, they were determined to ensure a lasting legacy for her.

In 2009, they launched the Lahna Appeal (a fund of Southampton Hospitals Charity) in her memory to fund both pioneering and routine equipment for Southampton Children’s Hospital.

The family have been tirelessly raising money for the Charity over the last 10 years and announced last week that they had raised a staggering £100,000 for the Charity.

Lahna would have been ten years old now and we’re so excited that this year we’ve raised £100,000 in her memory. We are extremely proud of everything we’ve accomplished as a family, and want to thank our friends and the community for their continued support. We could not have done it without you.” 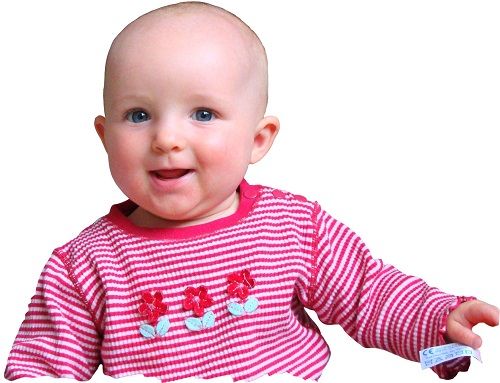 We want to thank both Natasha and Lance for all of their hard work, plus the dedication of their friends and family who have rallied around them during this difficult time.

Just some of the vital equipment that Lahna’s legacy has enabled the hospital to purchase include, one of only two paediatric heart probes in the country, an underwater heart monitor, they part-funded two portable heart ultrasound scanners as well as their efforts also securing otoscopes to examine the ears of children in the emergency department, birthing and postnatal monitoring equipment, and a device to perform vital eye and brain tests on young patients at the bedside, plus much more.

You have helped to make our hospital world-class in the care provided to our patients. Thank you.”