The appeal to fund a new state of the art children’s emergency and trauma department at University Hospital Southampton has reached its target.

The appeal, which aimed to raise £2 million, was set up by Southampton Hospital Charity in partnership with The Murray Parish Trust.

At the time, the appeal was given the backing of then Chancellor George Osborne, who promised to match fund the money raised to build the £5.1 million facility.
News the amount needed has been met was announced at The Murray Parish Trust Odd Ball, a charity event attended by supporters on Saturday, 17 November. There, a delighted audience cheered as they were told the money they had raised that evening meant the £2 million target had been reached. 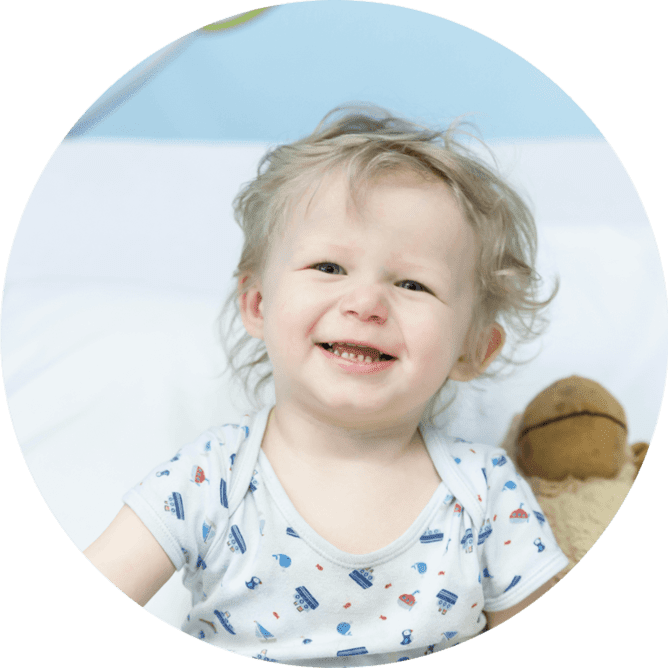 Much-loved Eastenders’ actor Tamzin Outhwaite, an active supporter of The Murray Parish Trust, hosted The Odd Ball, which was attended by supporters across Hampshire as well as celebrities.
James and Sarah commented;

Alongside Southampton Hospital Charity, we are looking into how best to build upon our mission of advancing paediatric emergency medicine.”

It is absolutely fantastic that the money needed to build a new children’s emergency and trauma department at University Hospital Southampton has been achieved.
Southampton Hospital Charity and The Murray Parish Trust have worked tirelessly and I would like to thank all those that gave up their time to raise money or donate funds. Everyone who has worked on and supported the appeal has been phenomenal.”

The £5.1 million children’s emergency and trauma department will open at University Hospital Southampton next year and will see the development of a state-of-the-art eight-bed observation area, 11 glass-fronted and sound proof cubicles and on-hand x-ray facilities.
It will also include the creation of a reception, triage and waiting area for young patients, access to resuscitation facilities via a new link corridor, a nurse practitioner room. It will also incorporate the children’s assessment unit.
The new facility will be spread across more than 1,390m² and is expected to see more than 30,000 youngsters every year from across Hampshire, Isle of Wight, Dorset, Devon, Wiltshire, Berkshire, West Sussex, Channel Islands and Oxfordshire.
In addition, Southampton Hospital Charity has raised £70,000 for distraction equipment to help prepare children for any tests such as scans, blood tests and operations within the new department.

Karen Mitchell has worked at University Hospital Southampton for close to 42 years, and on the children's cancer ward since the 1980s. The treatment may have changed significantly, but...

After falling ill with coronavirus, retired teacher Shian Segelov was admitted to University Hospital Southampton last month. Now recovered, Shian now hopes to save others from the virus.

Thank you from Southampton Hospitals…

The money already raised from our coronavirus response appeal has meant that we’ve been able to respond quickly to requests made from staff across UHS, ensuring that they are...